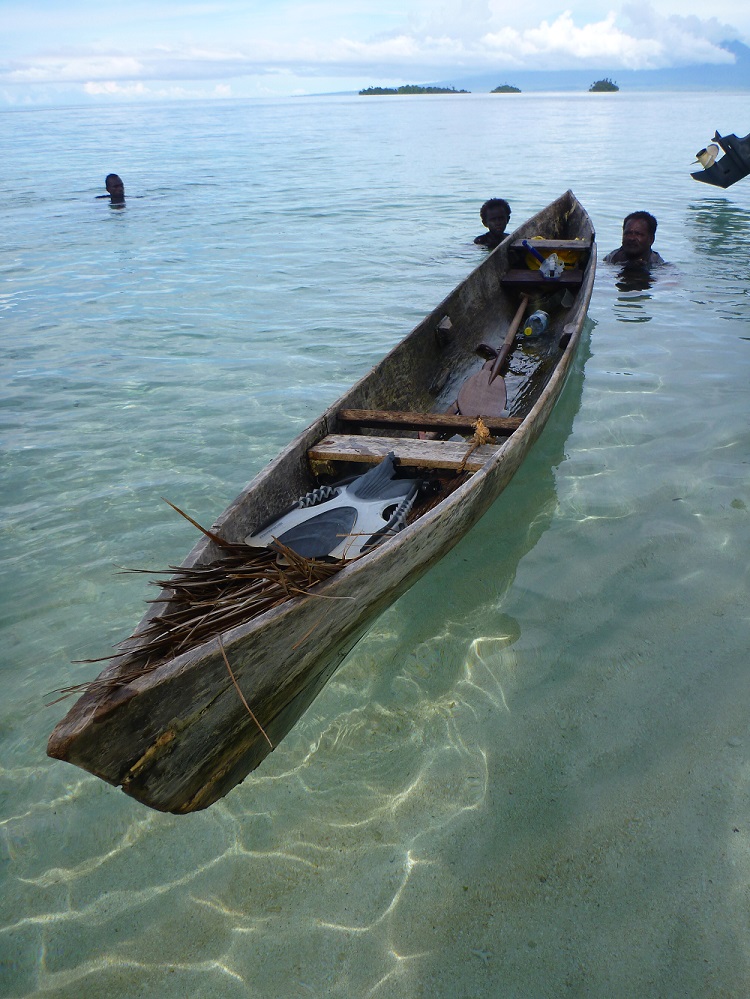 Everything is part of the ecology of the biosphere. The challenge of the age is repairing the myriad natural feedback loops that comprise our biosphere in order to achieve sustainable human colonization of our planet; Biospherics.

Functioning as the nexus of independently consulting scientists Biospherics Pty Ltd was established in 1989 by Dr Jeremy Prince to pursue his interests in consulting, research and development. Working on the interface between government and fishing communities Biospherics consults to government, fishing communities, philanthropic and non-government organisations, and conducts competitively funded and invitation only R&D projects of interest. During the late 1990s and 2000s Biospherics completed over $3.4 millions of Australian Commonwealth government R&D projects spanning a wide range of Australia’s largest commercial fisheries; from shallow water abalone, rock lobster and shrimp, to deep water sharks and bentho-pelagic trawl fish assemblages.

From 2010 through 2020 Biospherics’s major funder has been the David and Lucille Packard Foundation enabling Dr Prince to focus on his main interest in small-scale fisheries. The Foundation is gratefully acknowledged for making the Barefoot Ecologist’s Toolbox a reality.