The Palauan project began in August 2012 in partnership with The Nature Conservancy (TNC) and the communities of the two northernmost states, Kayangel and Ngarchelong. By January 2016, 10,618 fish of 153 species had been sampled, enabling spawning potential to be estimated for 18 species, >70% of the reef fish catch, and management advice developed. The two states enacted new fisheries regulations for 14 main species, including temporary moratoriums on the harvest of some reef fish species, minimum size limits, and the licensing of fishers. Researchers from the Palau International Coral Reef Center (PICRC) and the Nature Conservancy (TNC) have continued surveying transects and catches and are observing signs that the reef fish are beginning to recover. The Northern Reefs project sparked a nation-wide move to apply the same management policies nationwide. 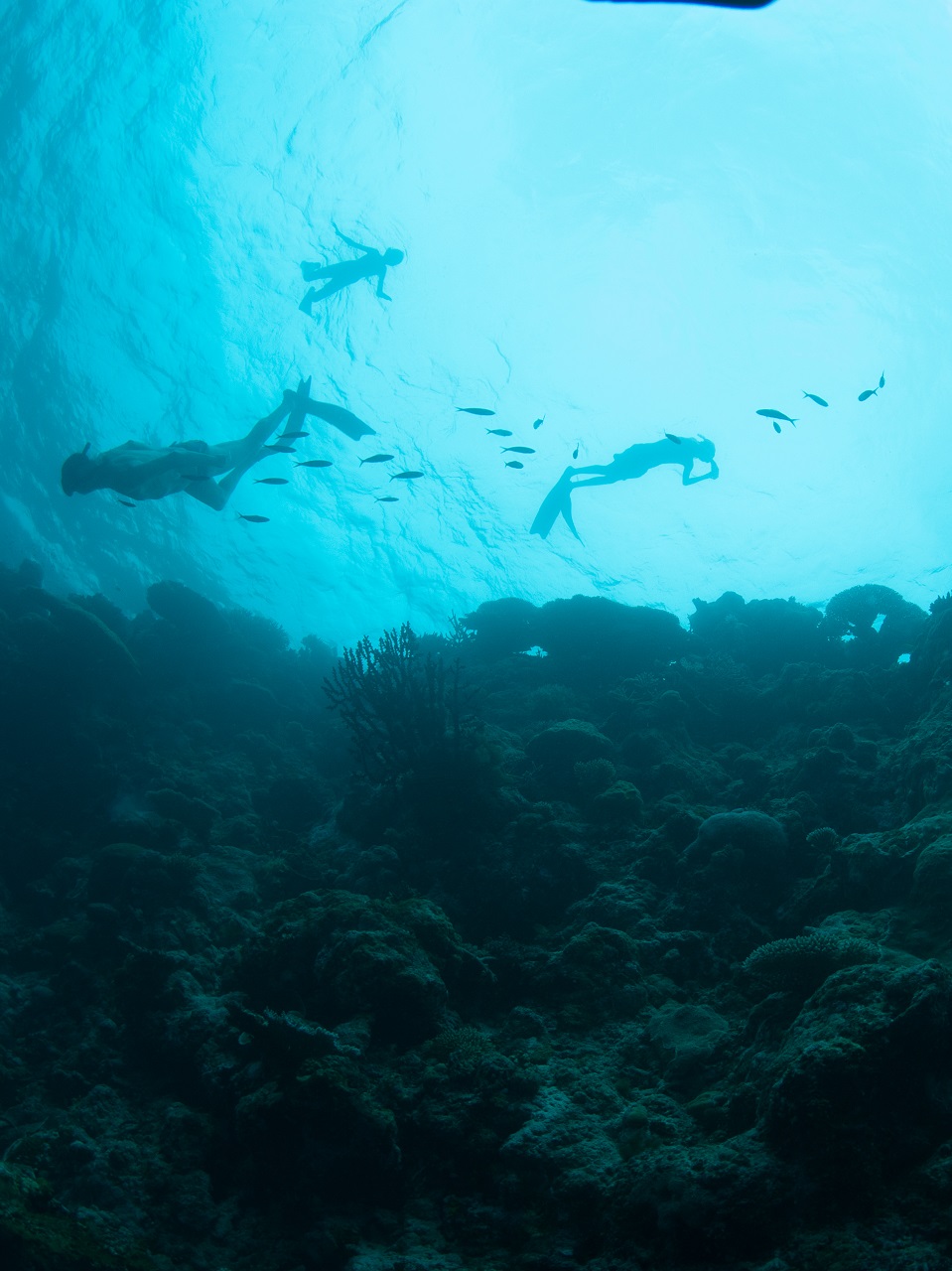 The Fijian project began in 2015 successfully developing and co-ordinating a coalition of Fiji-based NGOs (World Wide Fund for Nature, Wildlife Conservation Society, cChange) to work collaboratively with the Ministry of Fisheries, communities, provincial governments and supply chains. Data was collected for 16,000+ reef fish enabling size of maturity to be estimated for 43 species, and the assessment of 29 species (~90% of the reef fish catch). Previously there were 3 estimates of size of maturity and no assessments. With the information collected, a system of multi-species minimum size limits was developed (Set Size) and incorporated into Ministry policy. At the Fisheries Minister’s direction, the SPS approach is now being applied to lobster, mud crabs & coconut crabs. 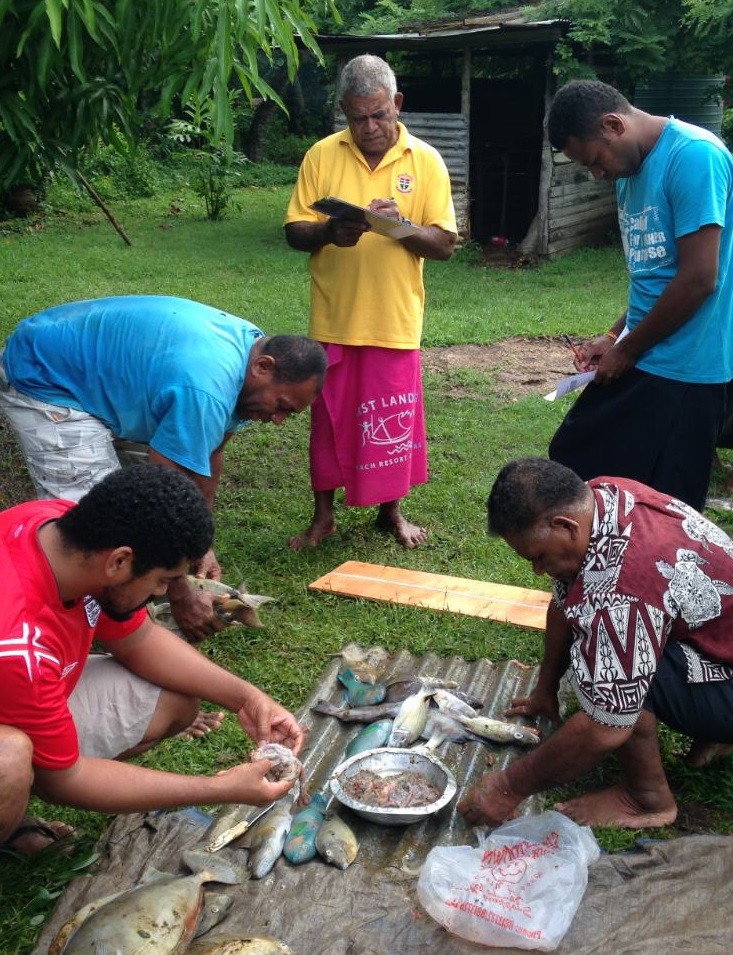 The Solomon Islands project began in 2014, working with the World Wide Fund for Nature and local fishing communities around Ghizo Island, in the West­ern Province. By June 2018 this project had measured 8476 fish of 290 species, enabling the size at maturity of 63 species to be estimated, and 61 species, comprising ~84% of the catch, to be assessed. Previously there were 3 estimates of size of maturity and no assessments. Those results were used in a multi-species yield analysis which made explicit the cost, in terms of lost biodiversity and food security, of not effectively managing the fishery. Predicting that without management ~70% of catches, and >50% of species will eventually be lost. On the positive side, local extinctions could be prevented, and >90% of yields could be sustained with just four multi-species minimum size limits. With low levels of governance community-based regulation is the main hope for fisheries reform in this region and the focus of WWF continuing efforts. 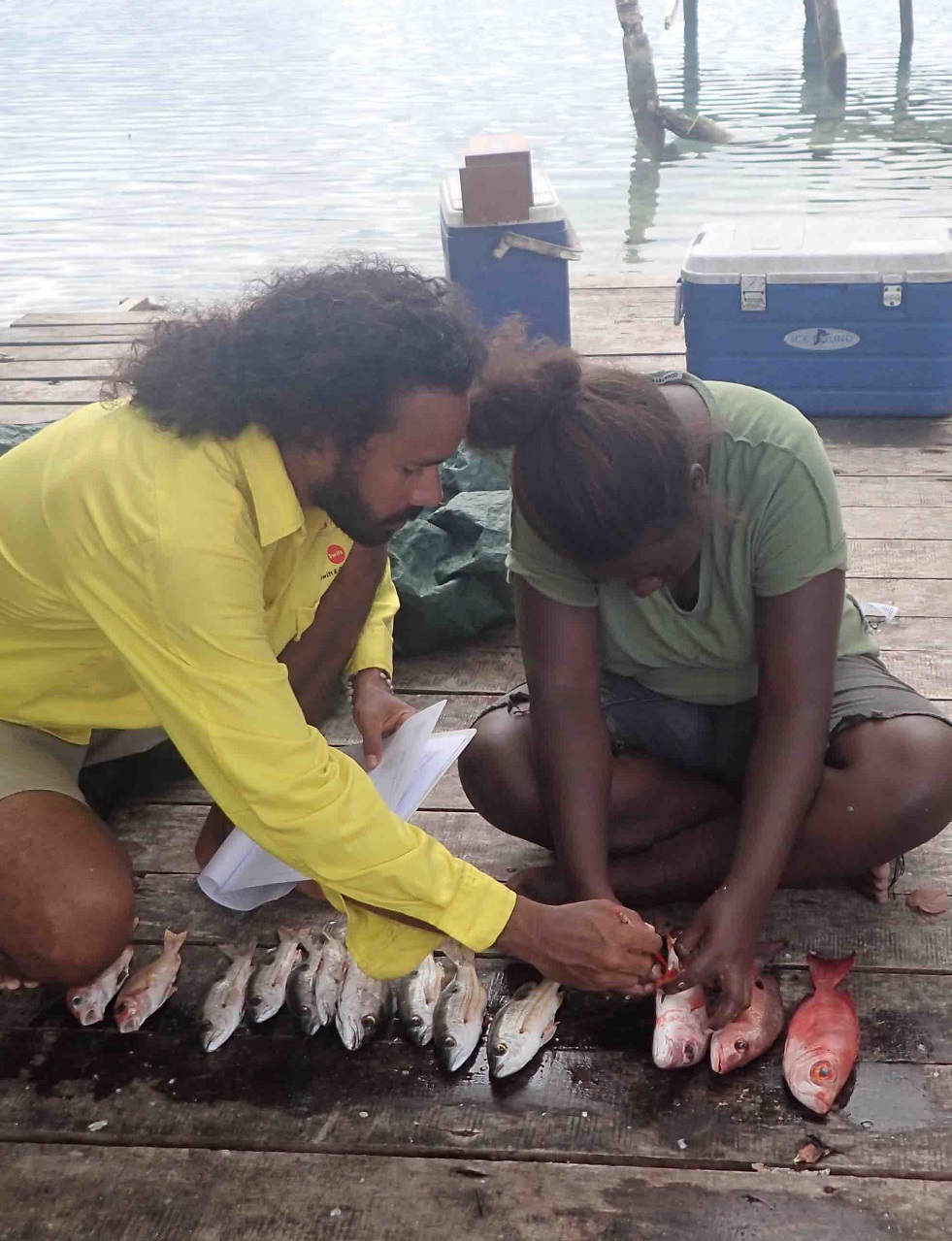 Small scale fisheries for blue swimming crabs (BSC) through South-east Asia catch ~200,000t per year and are important sources of income for coastal communities. Since 2011 Dr Prince has been working with the BSC Fishery Improvement Program (FIP) to enable assessment and management of these resources with the LBSPR methodology. During 2020 the Southeast Asian BSC FIP adopted it as its recommended standard assessment methodology. The Indonesian Ministry of Fisheries has now adopted LBSPR for assessing BSC stocks and many other previously unassessable small-scale fisheries. The sustainability of the Sri Lankan BSC fishery has been certified by Seafood Watch and the Marine Stewardship Council based on the LBSPR methodology. Embraced by Sri Lankan fisheries research and management agencies the approach is now also being applied to stocks of mud crabs, lobster and tuna. 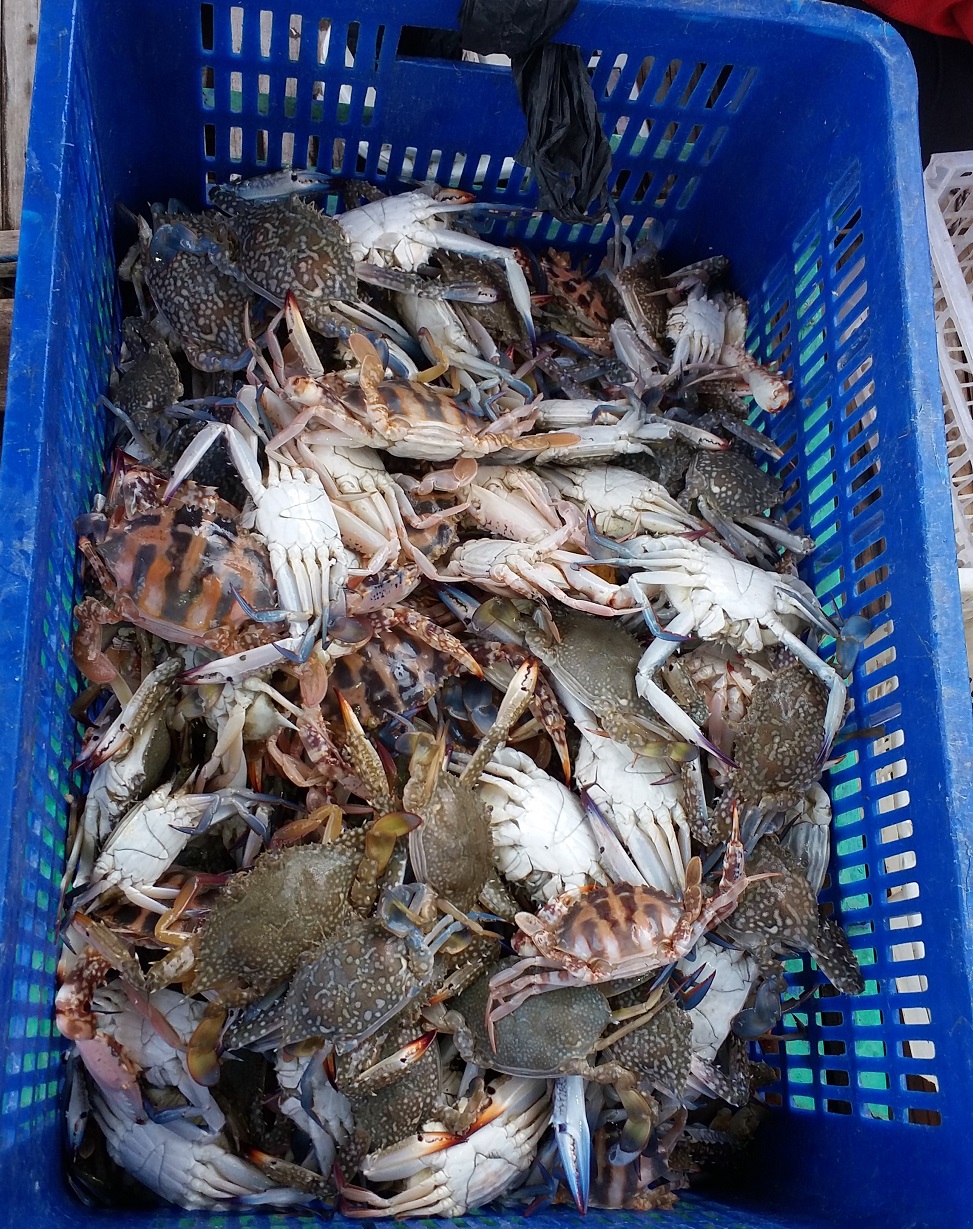